It’s not always about your gift. It’s about how you present it to the world. 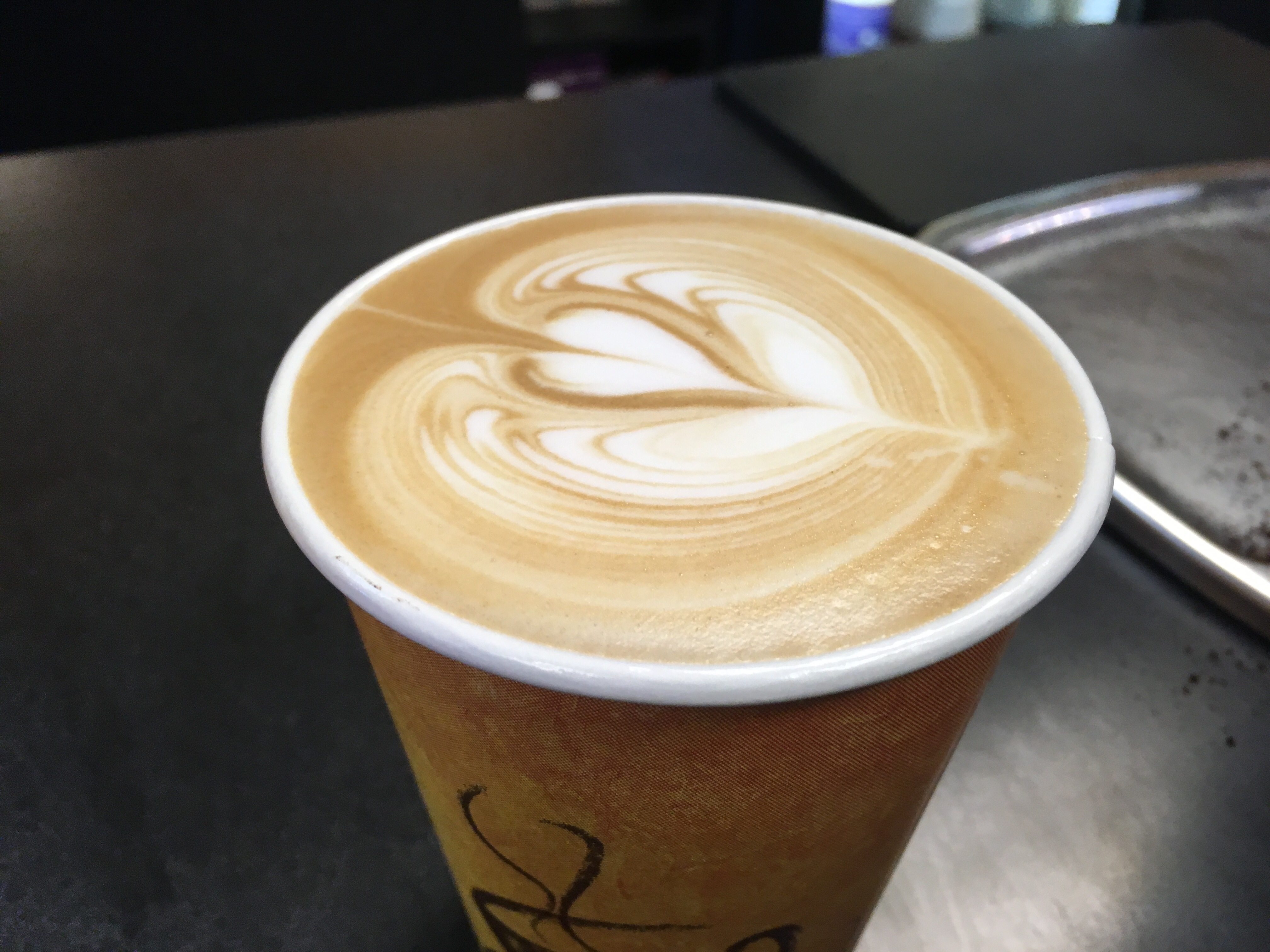 Many years ago, when I was a technician for a large, corporate coffee company, I sat down with my supervisor to discuss a potential promotion. Another technician already had the position I wanted, but I made the case for why we should both have the position in our respective areas, he being in Baltimore and me in DC. From my perspective, I was already doing the job in DC and I wanted the title and the increased pay that came with it. I was young, arrogant, and wanted the recognition I thought I deserved.

We discussed my position, my responsibilities, and my aspirations. He listened and told me that it made sense, but it was not entirely up to him and it would take some time. Eventually, we met again and he explained that it was not likely to happen. We already had a lead tech and there would be no more promotions. I was upset. I asked him why I was being looked over when, by all measurable criteria, I was doing a better job than the other guy who had the position. I had no idea that our entire department was going to be laid off about six months later, but my supervisor put things in perspective for me.

He said, “Imagine you and your brother are each getting your mom a gift for her birthday. You put a lot of time, thought, and money into her gift. It is exactly what she wants and needs. Your brother’s gift is kind of cheap. It wasn’t very well thought out and she doesn’t really need it. However, when it’s time to visit, you put your gift in a brown paper bag and throw it on her steps as you drive away and wave. Your brother wraps his in nice paper, puts a bow on it, gets her a card, and hand delivers his gift to her with a hug and smile. Which gift do you think she appreciates more?”