A good technician is a thoughtful observer first, a physical mechanic second. 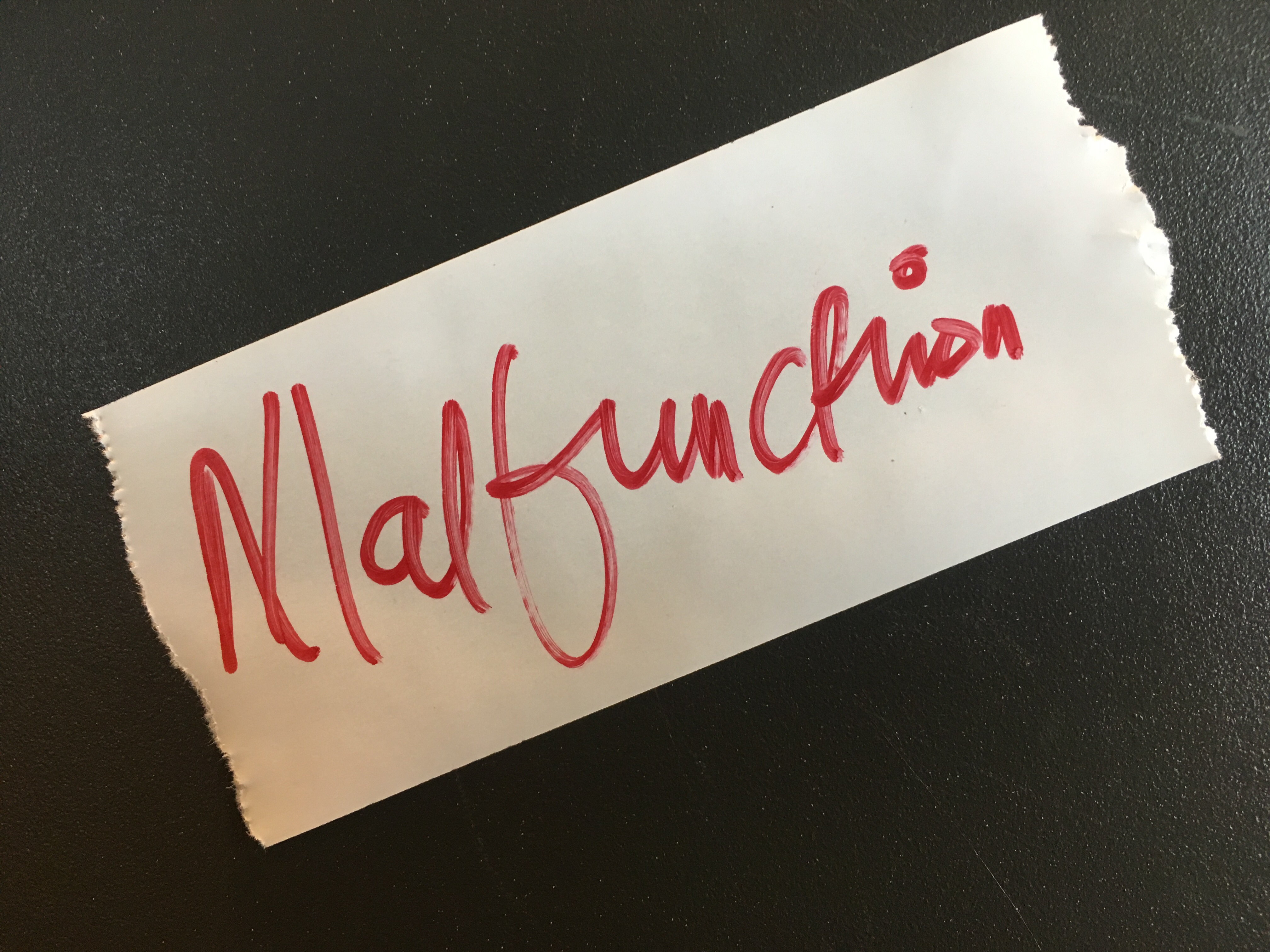 When I first started repairing machines for a living, I was taught that there is a difference between a part changer and a technician. A part changer, like the name suggests, changes parts until the symptoms of the problem go away. A technician, on the other hand, replaces only the correct parts because he or she did the necessary troubleshooting to discover and address the root cause of the problem. The goal is to become a technician, not to be a part changer.

The technician begins by listening, asking questions, observing, and then thinking about the problem. Only once he or she understands the problem and traces out its root cause(s), does the technician begin actually changing parts, the right parts. He or she takes the time to test, retest, and, most importantly, to think through the trouble, so that he or she is clear as to what will fix the main issue and its related symptoms.

Troubleshooting a problem requires an understanding of, not only the system within which the problem exists and the way that the individual components of the system work together, but also the ability to think abstractly and logically about the problem. The best technicians are thoughtful before they are physical. They know that the more they think about a problem in the beginning, the less work they will actually have to do. Intelligence is efficiency.