There is no accounting for taste. 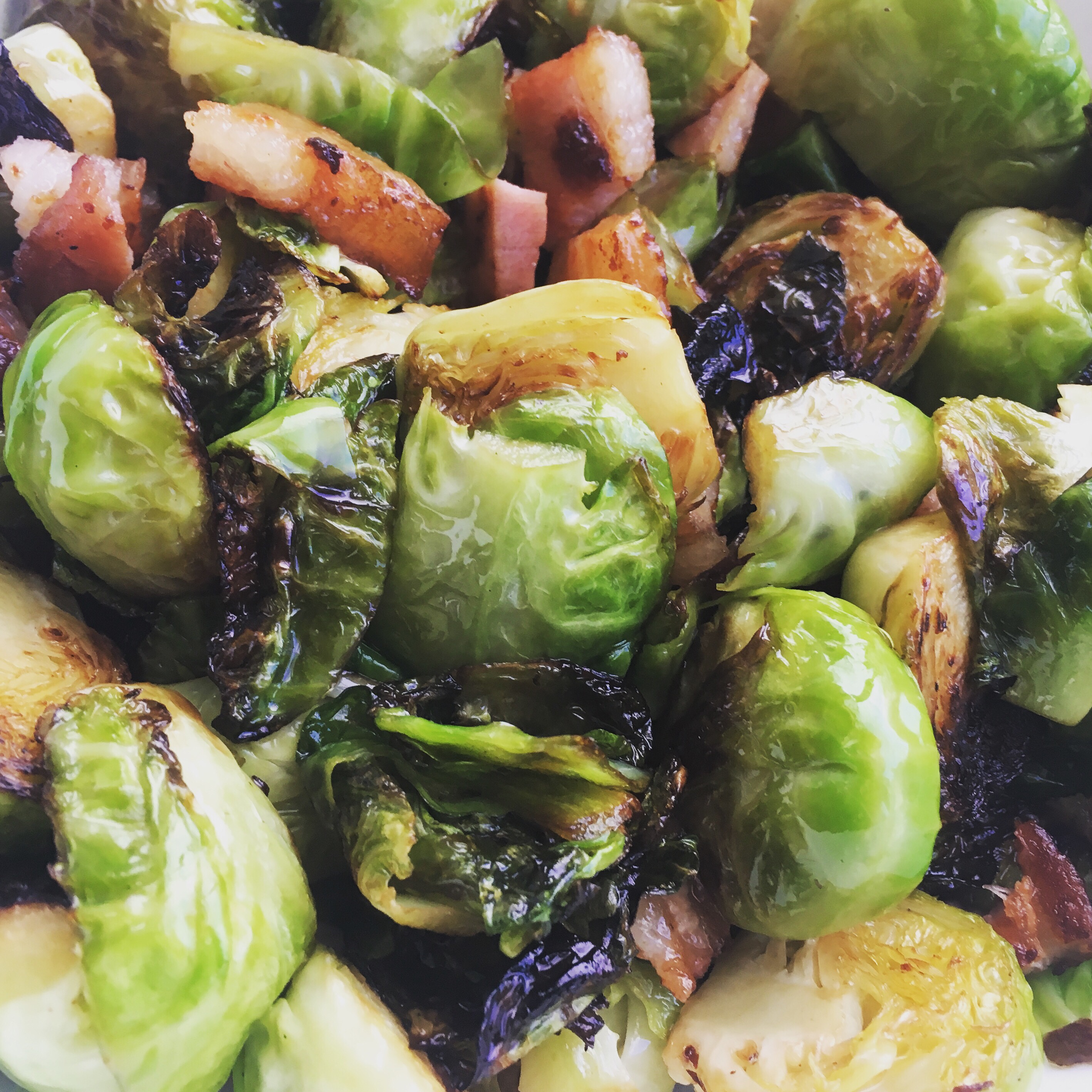 When I was a child, there were two vegetables I could not tolerate, spinach and brussels sprouts. It was not for lack of trying, but whenever I attempted to eat them, I had an uncontrollable, averse reaction to them.

Fast forward many years and brussels sprouts are now one of my favorite vegetables, with spinach’s taste to me ranging from tolerable to delicious depending on the preparation. The vegetables did not change, but clearly my tastes did.

This process of transformation, the fact that we can physically, mentally, and emotionally evolve into almost entirely different human beings as we go through life, absolutely fascinates me. It tells me that we have so much more opportunity and potential than we can possibly imagine, if only we are willing to keep trying. More so, it tells me that sometimes an attempt at something does not work simply because of the timing, setting, or circumstance within which we made that attempt. If we try again later, who knows? Perhaps we will find that things have changed, that we have changed, and that which was not possible for us before is now exactly right and our lives will be better for it. Maybe our future self will really like brussels sprouts and spinach if we are patient enough and persistant to find out.