It is difficult to have a routine without a routine. 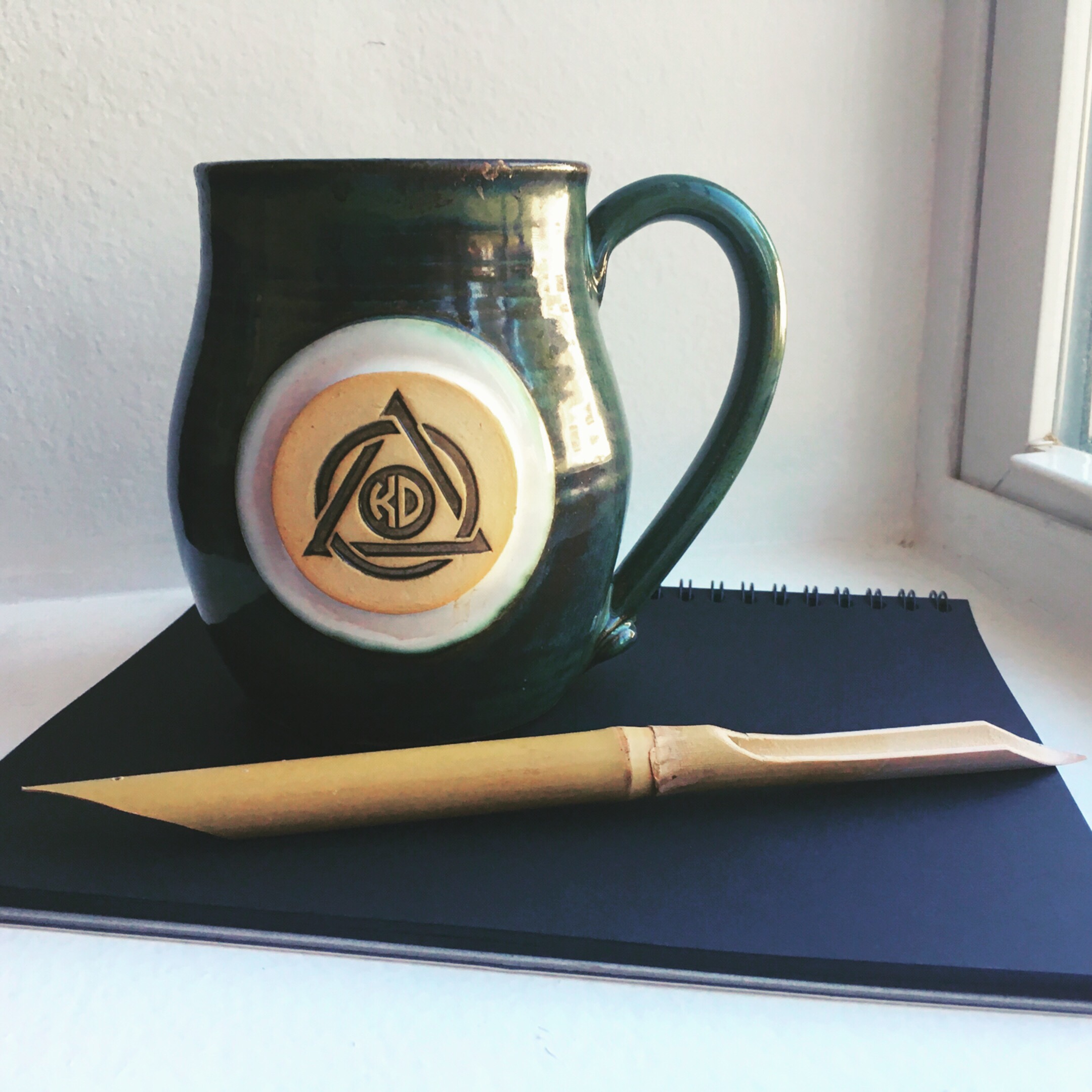 It may seem counterintuitive to say that creativity is driven by routine. After all, when we imagine our favorite artists, musicians, and writers doing their greatest work, we imagine spontaneity, inspiration, and freedom. Routines sound like work. They sound boring. Creativity is alive and fluid, something wild and fleeting to be caught and channeled, not forced and stifled by dull repetition. However, creativity needs time and space to blossom, room to form and grow without competing for the creative’s attention.

The creative process is largely about reducing friction in one’s life so that inspiration can flow, but friction comes in many forms, with one of the worst being what I have heard called ‘decision fatigue.’ When to go to sleep or wake up, what, where, and when to eat, and where and what time to do our creative work are all decisions that must be made and all decisions require energy and attention. Our capacity for energy and attention being finite, each of these decisions takes something from us. Routine is nothing more than a means of limiting unnecessary decisions, reducing friction, so that we can spend our energy and time where it matters.

By removing certain decisions throughout one’s day, the creative then has more space for ideas to flow. Waking up at the same time, having the same coffee in the same cup, eating the same breakfast, and sitting at the same table to write every day, for example, may sound boring, but these routines give the creative the freedom to actually create. If a person is serious about creating, whether it be art, music, fiction or non-fiction writing, or even new, innovative ways to throw or choke people in martial arts, it is difficult to make progress in that work without setting aside the time to do so. Routines are the foundation of creativity.