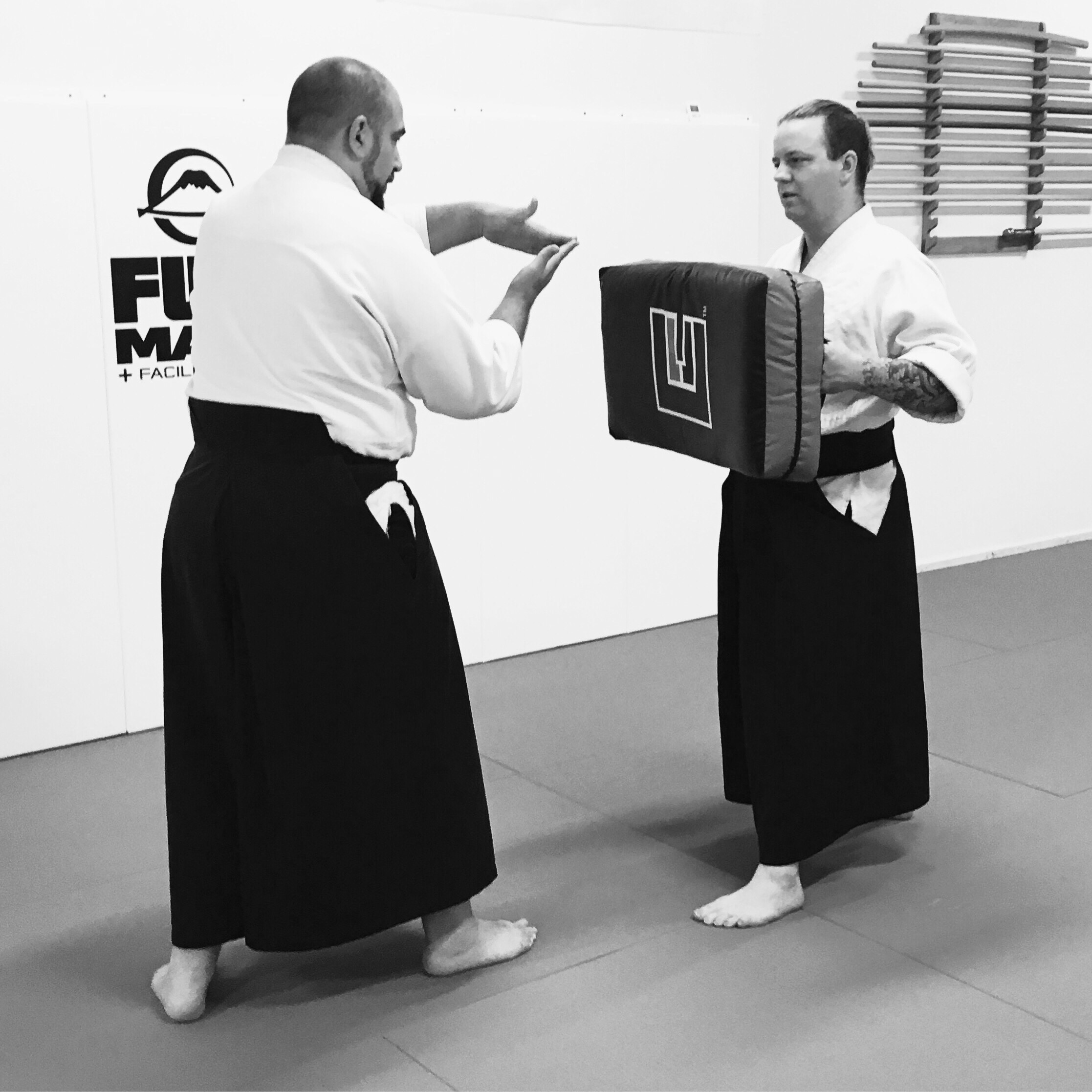 It is a fundamental truth in martial arts that there are certain attributes that make it easier to apply techniques against a resisting opponent. Physical attributes such as strength, speed, flexibility etc. all give a person an advantage over someone who lacks these same traits. Each of these is what I will refer to as a relative trait, however.

A person may be stronger, faster, or more flexible than his opponent one round, but weaker, slower, and stiffer than a different opponent in another round. In this way, unless a person is a world class full-time athlete, it is easy to see that relying on relative traits alone is a dubious proposition. That is why combat sports tend to have weight classes, so that two opponents begin with similar relative traits, allowing skill to be the main variable in a given bout.

This is also why, since the dawn of time, humans have invented and utilized force multipliers to aid us in our daily tasks and struggles. Weapons and tools are our means of overcoming the limitations of our relative traits. Nature gives us force multipliers as well, but we must first know where to look and how to utilize what is available. I am specifically talking about using the forces of the earth in our favor, both gravity pulling down on us and the ground pushing up underneath us. This combining of relative traits with absolute forces is where specialized training comes in.