“Most people don’t realize that you can have a million dollars in pennies.” -Anonymous 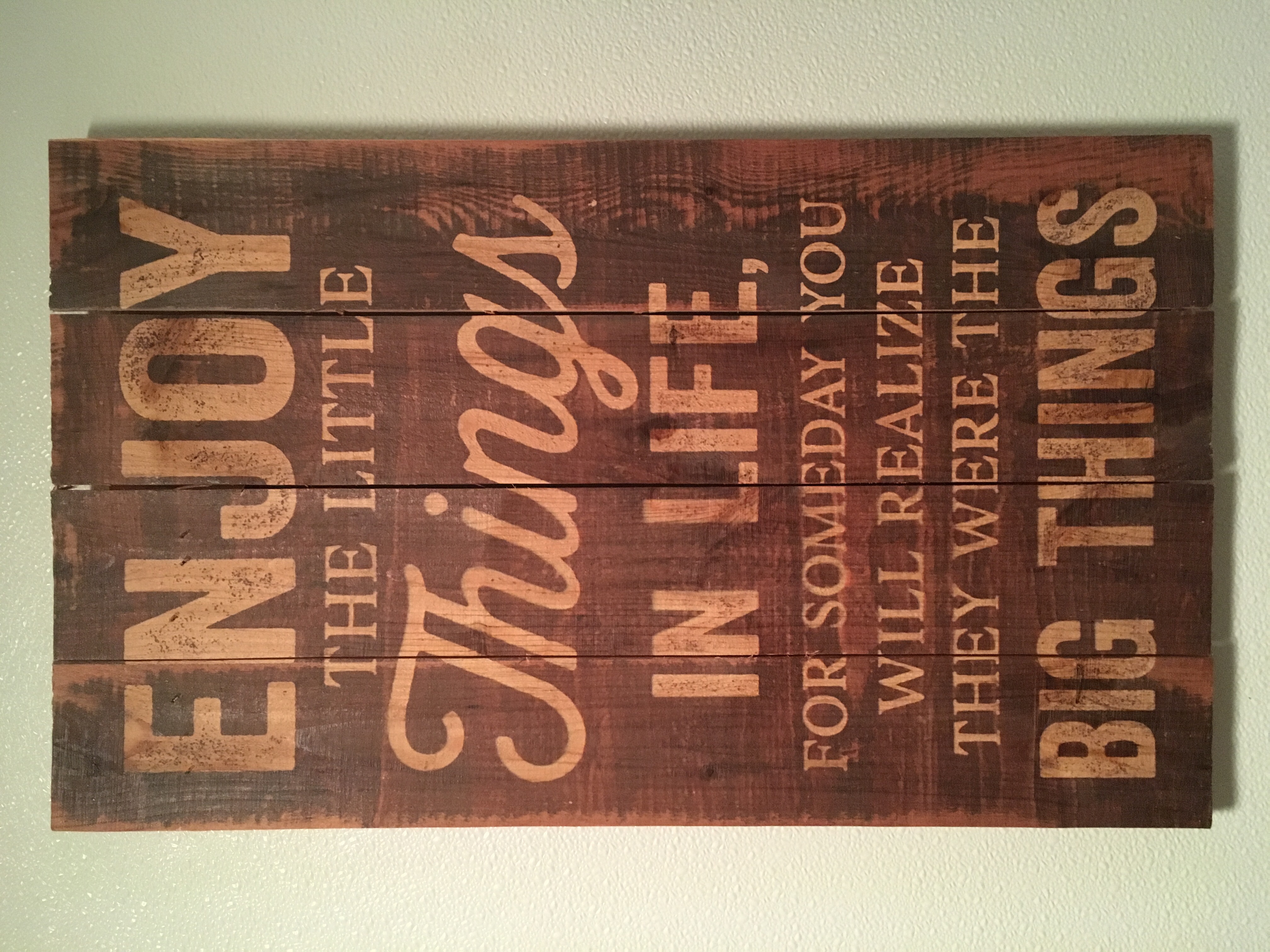 Several years ago, I was talking to a friend of mine who is also a business owner. He told me that it really bothered him to see how easy it was for people to discard pennies as if they were trash. “Most people don’t realize that you can have a million dollars in pennies,” he said.

Obviously, physically possessing a million dollars in pennies is impractical, but the point is that small, seemingly insignificant things can add up to something large and impactful over time. Most people do not simply come upon wealth, talent, or skill overnight.

Nearly all good things are accumulated slowly. They are the result of saving one penny, shipping one project, or performing one repetition at a time, consistently, over a long period of time. Luck is unreliable, so save your pennies.